Why Shark Attacks are Down for 2019 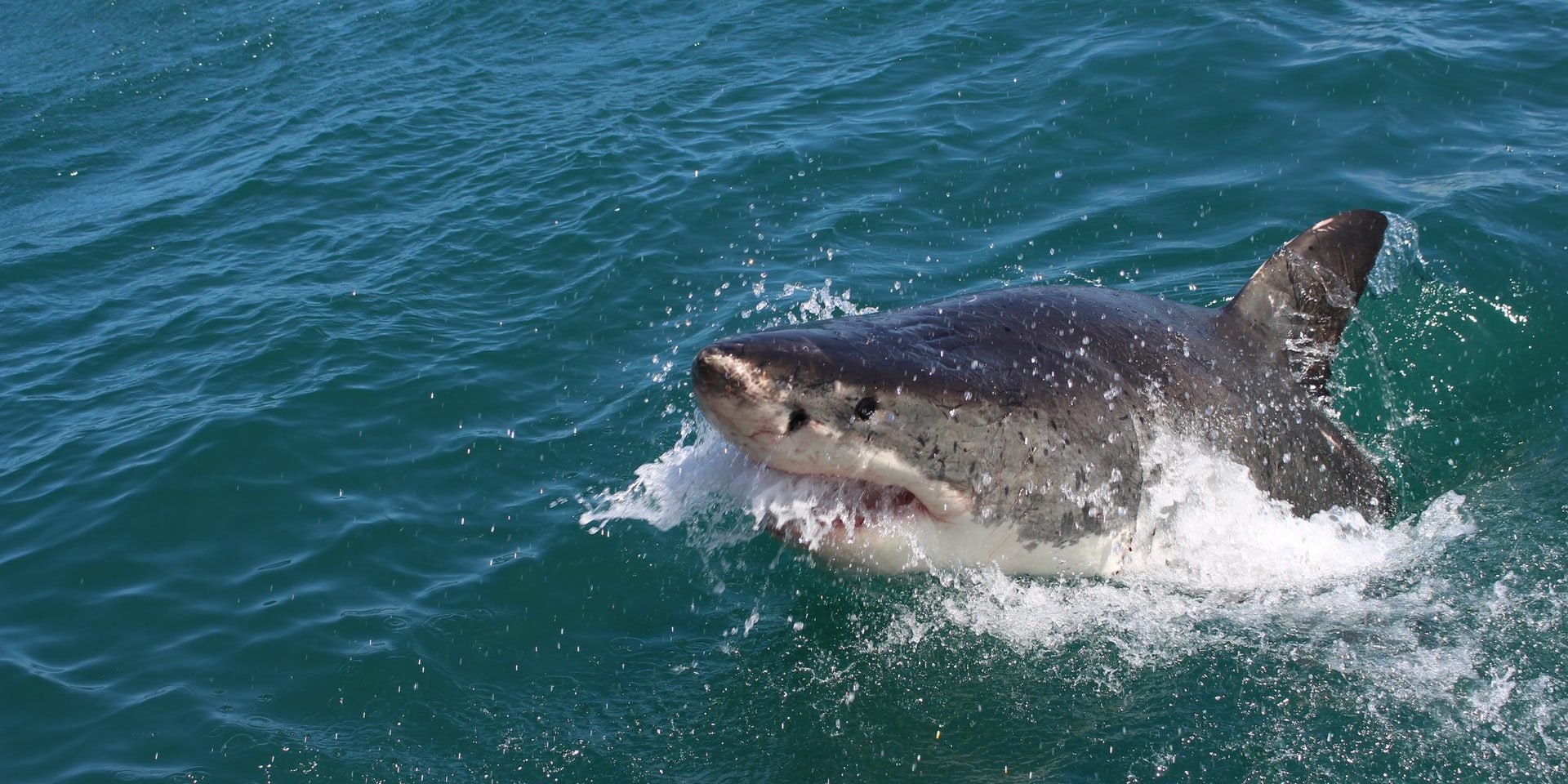 Sharks are not the threat that people think they are. If you grew up watching “Jaws”, you’d think that shark attacks as on the upswing, but the reality is the opposite. Attacks are down! The shark attack data shows tells the real truth; sharks are not dangerous.

The 2019 shark attack data was recently released from the International Shark Attack File (ISAF) which is the definitive database in the world on shark attacks. The worldwide total of unprovoked attacks equaled 64, well below the five-year average (2014-2018) of about 82 incidents annually.  Fatalities remained stable with five, in line with previous years.  The United States remains the country with the highest number of shark attacks and represents two-thirds of the world’s shark attacks. The country had 41 attacks in 2019 which is below the average 50-55 attacks a year historically. Within the US, the state of Florida represents the highest number with about one-half of the U.S. total. So, Florida represents about a third of the world attacks and the U.S., about two-thirds again for the world.

Why the attacks are down is due to Florida. Blacktip sharks usually migrate in the winter months from North Carolina to southern Florida. Due to global warming, the sharks can are stopping their migration in northern Florida, around Jacksonville. Since shark attacks are highly correlated to surfers and the sharks are no longer near where the surfers are, the number of attacks is falling. This drop has occurred for the past 2 years. I have a detailed chapter about this issue of global warming and sharks in my upcoming paperback book, Emperors of the Deep, to be published on May 26th.