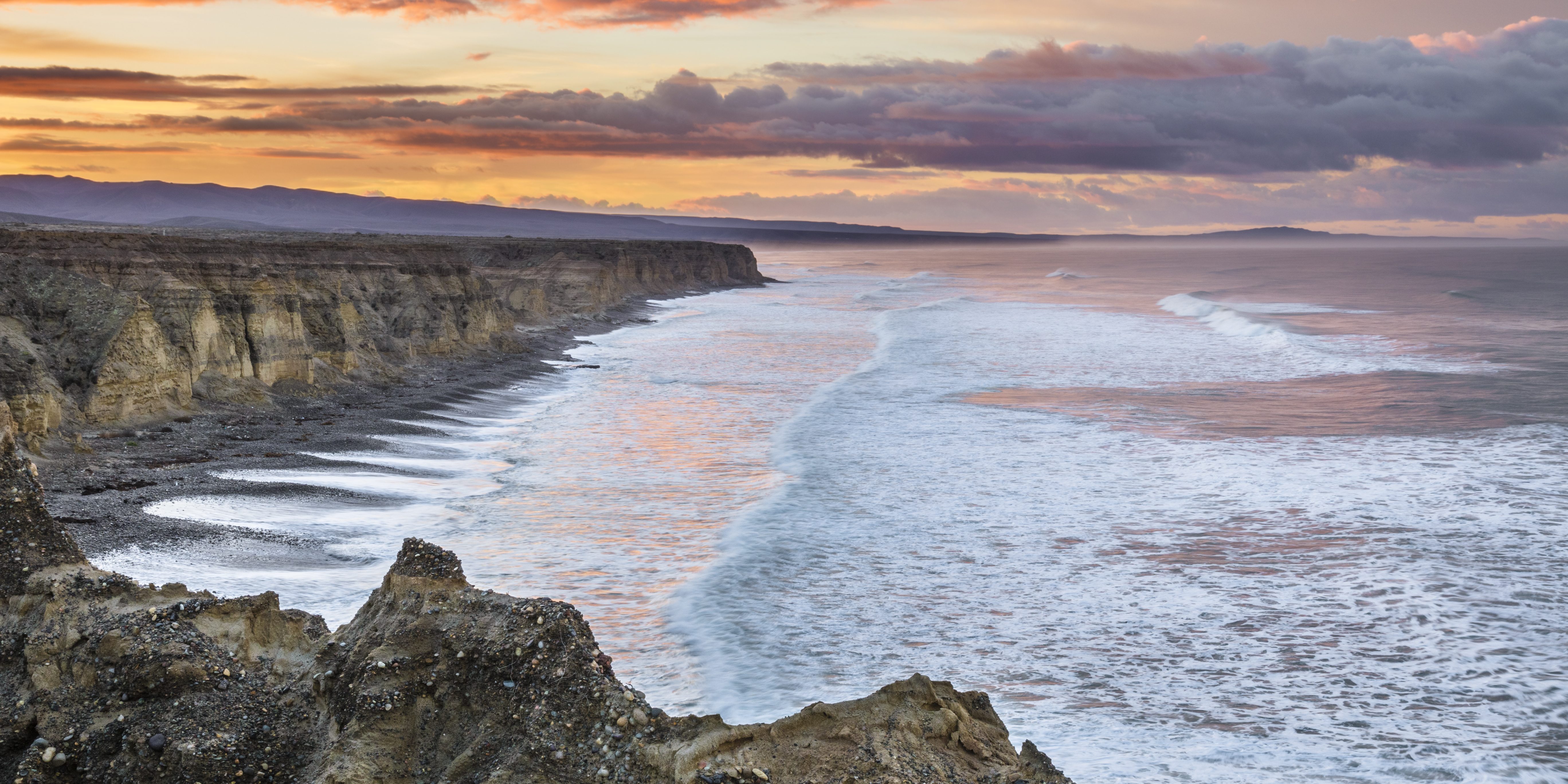 While sharks are under threat as never before, there are cases where some shark species are making a comeback. Here is a heart-warming story about thresher sharks. I interviewed Dan Cartamil, PhD., an expert in shark biology at the Scripps Institution of Oceanography in La Jolla, CA, who has done creative studies on thresher sharks and the problem of overfishing. We met in his office which is only 100 yards from the beach with spectacular views of the Pacific coast. I asked him to explain what happened to thresher sharks along this area. He said, “In the mid-1970s, a large commercial drift gill net fishery developed for thresher sharks off the California coast. Between the years of 1977 and the mid-1980s, the catch rates of threshers went from zero to almost 2,000 metric tons by 1982. He added, “By the late-1980s, there were relatively few thresher sharks left and certainly not enough to support a strong fishery.”

After he learned of the collapse of the thresher’s population, Cartamil decided to study their ecology to see if something could be done to reverse their plight. He concluded that if he could collect biological data, it could aid in bringing back the thresher population. So he concluded he needed to go to Mexico to gather data on the thresher sharks, mainly through a number of electronic tagging studies.

When he crossed the border, he entered into a remote paradise of unspoiled landscapes teeming with unique wildlife. Under a brilliant blue sky, he saw the dry high sierras guarding a barren desert. He stumbled on ancient cave paintings hidden deep in the desert, and cultural treasures on the verge of being overtaken by modern civilization. But then he found much more. As he walked along the surf-pounded beaches of the Pacific Coast, he came upon small-scale “artisanal fisheries.” They hunted relentlessly thresher sharks with their 20-foot long skiffs which would go out into the Pacific and bring back the threshers to the camp for cleaning and then for sale. Small-scale fishing camps were scattered up and down the Baja coast. Since Dan was accepted into this community, he was able to take their photos. Dead threshers were everywhere. When the meat was removed, thresher body parts were strewn along the beach and even inland. Their massive tails, shriveled up in the Mexican sun, were lying in heaps in the desert sand. While each boat might catch 10-20 sharks at a time, the cumulative effect of these fisheries was devastating to the entire thresher shark fishery. With Americans using longline fishing in the north, and artisanal fishermen in Mexico catching them in the south, the sharks were caught in a pincer that decimated them. He documented all of this and made an extraordinary picture book called Baja’s Wild Side: A Photographic Journey Through Baja California s Pacific Coast Region, available on Amazon.

I asked him what did he learn from this? He said, “One of the lessons in shark fishery management, which is that when you overfish a shark, you get what’s called a “boom and bust” scenario. The fishery booms temporarily, five to ten years, they’re catching tons of sharks, and then there’s a bust. The population will crash. And it may take decades, if ever, for the population to recover.”

To turn this situation around, he said, “we formed a consortium of administrators, fisheries biologists, and outreach institutions between the U.S. and Mexico to address the situation.” As a result, the National Marine Fisheries Service implemented new regulations for the fishery. For example, “there were area and time closures–the fishery couldn’t come in as close to shore anymore. In the end, the thresher shark population has recovered to close to its pre-exploited levels.

While many stories of several shark species’ decline exist, the story of the thresher off California and Mexico is a heartening and inspirational one of how a shark species can recover if national regulatory authorities work together. Such cooperation and management can be used as a template for other areas in the Pacific Ocean and beyond. The future for sharks can become positive again if the will is there to cooperate and let nature begin the process of recovery.

For more, listen to Dan’s personal journey into this wild territory on my podcast here.