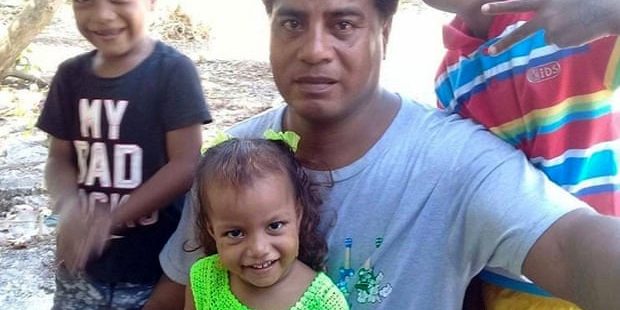 A fisheries observer is an independent specialist who serves on board commercial fishing vessels to make sure that they are following the rules and regulations. A government agency will usually hire these people anywhere from one day to several months at sea to collect information such as the number of fish caught, gear used and share this data with regulatory authorities.

This information is critical for the responsible management and conservation of marine resources. Moreover, these watchdogs are usually the only independent source of data for regulators to understand what is happening at sea. However, they do not have any official legal power.

The integrity of the program is dependent on the observer’s ability to freely report and record what they see. Many observers are dedicated to protecting the oceans and monitor activities closely. This scrutiny is not welcome in many cases. The observer has a choice and can rubber stamp the boat’s activity or take an active role in reporting violations. Those observers that file reports in conflict with those of the boat captains can take serious risk to their survival.

Human Rights at Sea (HRAS), which protects the lives and rights of fishermen at sea, recently released a first-ever study on the risks to observers. The conclusion- some observers who follow their job responsibly face real danger, including the prospect of being murdered. Moreover, even if they are not killed, the reality is that these observers are subject to substantial abuse and the vessels hinder them from doing their job.

The HRAS report recorded ten murders at sea and provides several examples. One is that of Kiribati observer, named Eritara Aati, who was murdered on a tuna vessel and his picture is above. Garnered from email exchanges with family members, it was clear that this observer was threatened on several occasions. His sister would say that he would lock himself in his room out of fear for his safety.  He was offered a bribe to look the other way when sharks were caught and finned but declined. In addition, the log that he kept of tuna caught did not match that of the captain’s. In the end, it was just more compelling to murder him rather than let the truth come out about the ship’s activities. He leaves behind a widow and four children. Recent media and public attention around observer deaths and abuse should be ringing alarm bells throughout the industry; however, observers continue to operate in risky situations on board ships. The number of unlawful and suspicious observer deaths at sea continues to grow.

The HRAS report recommends full transparency and unimpeded investigation into any allegation of murder. The report goes on to recommend that the one-person observer system be replaced with dual observers per ship as a counterweight to give the observers more safety. Moreover, access to their own independent communication devices should be available on all boats. The bottom line is that observers should be able to operate freely to do their job safely without threat of violence or the possibility of death.

In summary, the oceans continue to face overfishing and serious depletion of many fish species including billfish, bluefin tuna and sharks. The oceans need these watchdogs to help maintain the oceans from overexploitation. The human element in ocean supervision is crucial and the death of observers on the high seas cannot be allowed by the international community.